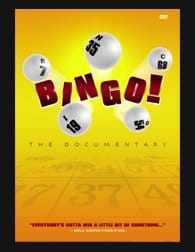 With the invention of internet bingo comes the notorious response, ‘What in the hell is Cyber Bingo, and how do I download a cup of coffee with an automatic dauber?’ And just when you learn how to click a mouse and LOL at somebody’s joke in your chat room, along comes three eyed bingo.

‘Three eyed bingo, now what in the hell is three eyed bingo?’ Don’t fear, online bingo players, three eyed bingo is not a new technological advancement that will make it even harder for you to upload your bingo winnings. It’s just a new way to play the bingo you love on the Internet.

It doesn’t even have to be played as an online bingo game. The rules of the game can just as easily be used in your average bingo hall. All you need is three bingo cards, a caller and people willing to play.

That’s the trick to this bingo game. You need to match the given pattern on all three of your bingo cards before you can call out bingo, or click the bingo button on the screen. See, it’s not some sci-fi bingo game that involves Captain Kirk as the caller and floating green three eyed aliens as the main attraction. It’s just plain old bingo, except you have to get it on three cards.

Three eyed bingo is just one of the many new forms of our favorite game popping up on the Internet. It gives bingo a new twist, makes it a little bit more exciting and suspenseful. It’s fun enough waiting for one card to fill up, but imagine waiting for three bingo cards moving you closer to the win. Now that’s enough to make anybodies circuits get excited.

It may be a version of bingo that you already played at your bingo hall, or it may be something new. Whatever it is don’t be afraid of what’s to come from online bingo. In the end it’s all just bingo.

$30 free initial sign up bonus at BingoHouse.com, so play bingo online!
next article 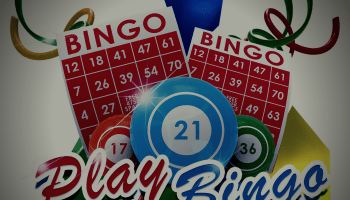